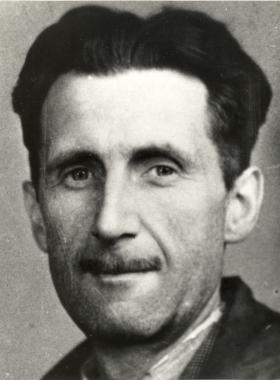 Like Julius Verne that foretld discoveries and tools about scientific fields, George Orwell did about social and government ones.
No Doubt, we are approaching 1984' Government structure:
- 3 big superstates: : Oceany - Eurasia - Eustasia (or, probably AM, EMEA e APJ; even if Brexit introduce to London as Oceania' Major)
- totalitarian: mantaining control over society
- IngSoc
- BigBrother
- ProletE
- etc.
For reaching this configuration, some steps had been achieved, during centuries:
Some of this are about modification of people:
- uniformation (2., 5.)
- spreading (2., 5.)
- standardization (3., 4.)
THe foundation is the modification of the concept od distance: 1.

The only ethnic group that are reacting to "Nineteen Eighty-Four" Orwell's Premonition are the Han. Han had developed a plan for spreading acros the world (es. Sinicization of Tibet) and, so, being able to counterfeting this foreordered layout.
We are facing the big match Anglo-Saxon vs. Chinese...